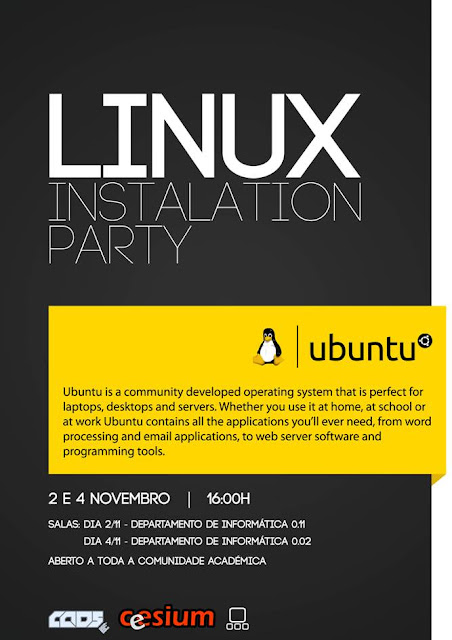 A "hacker mais sexy do mundo"

"for groundbreaking experiments regarding the two-dimensional material graphene"

A thin flake of ordinary carbon, just one atom thick, lies behind this year’s Nobel Prize in Physics. Andre Geim and Konstantin Novoselov have shown that carbon in such a flat form has exceptional properties that originate from the remarkable world of quantum physics.

Graphene is a form of carbon. As a material it is completely new – not only the thinnest ever but also the strongest. As a conductor of electricity it performs as well as copper. As a conductor of heat it outperforms all other known materials. It is almost completely transparent, yet so dense that not even helium, the smallest gas atom, can pass through it. Carbon, the basis of all known life on earth, has surprised us once again.

Geim and Novoselov extracted the graphene from a piece of graphite such as is found in ordinary pencils. Using regular adhesive tape they managed to obtain a flake of carbon with a thickness of just one atom. This at a time when many believed it was impossible for such thin crystalline materials to be stable.

However, with graphene, physicists can now study a new class of two-dimensional materials with unique properties. Graphene makes experiments possible that give new twists to the phenomena in quantum physics. Also a vast variety of practical applications now appear possible including the creation of new materials and the manufacture of innovative electronics. Graphene transistors are predicted to be substantially faster than today’s silicon transistors and result in more efficient computers.

Since it is practically transparent and a good conductor, graphene is suitable for producing transparent touch screens, light panels, and maybe even solar cells.

When mixed into plastics, graphene can turn them into conductors of electricity while making them more heat resistant and mechanically robust. This resilience can be utilised in new super strong materials, which are also thin, elastic and lightweight. In the future, satellites, airplanes, and cars could be manufactured out of the new composite materials.

This year’s Laureates have been working together for a long time now. Konstantin Novoselov, 36, first worked with Andre Geim, 51, as a PhD-student in the Netherlands. He subsequently followed Geim to the United Kingdom. Both of them originally studied and began their careers as physicists in Russia. Now they are both professors at the University of Manchester.

Playfulness is one of their hallmarks, one always learns something in the process and, who knows, you may even hit the jackpot. Like now when they, with graphene, write themselves into the annals of science.
Publicada por Strix à(s) terça-feira, outubro 05, 2010 3 comentários: